“Game of Thrones” alum Rose Leslie has joined the cast of CBS All Access’ “The Good Wife” spinoff series. 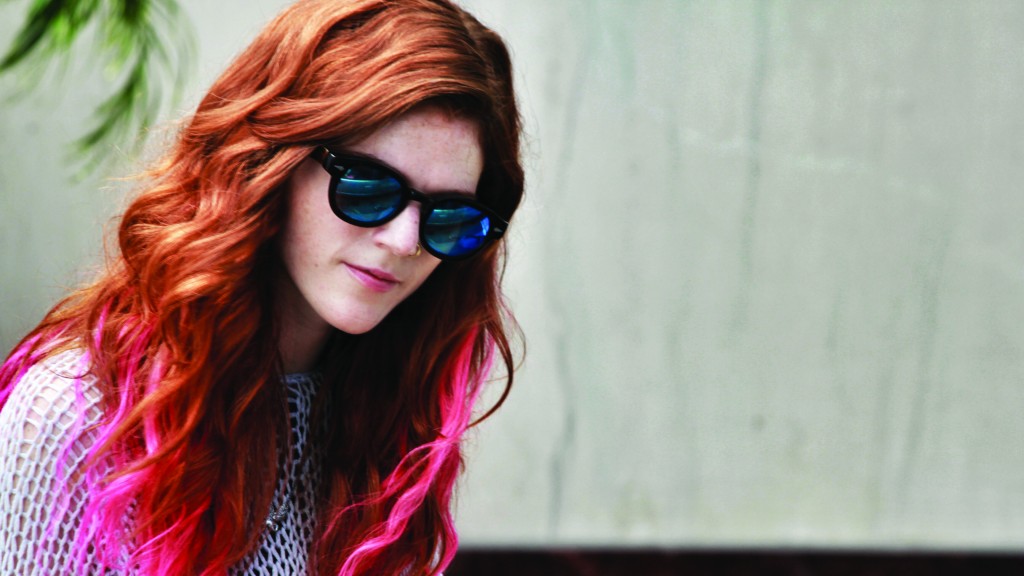 Leslie will play the role of Maia, goddaughter to Christine Baranski‘s character Diane.
“We’re thrilled to have Rose on board,” said executive producers Robert and Michelle King. “We needed a young actress who could hold her own with Christine Baranski and Cush Jumbo, and Rose is perfect. She’s real, she’s strong and she can play comedy. If we designed an actress from the ground up, we couldn’t have done better.”

The new series will pick up one year after the events of the final broadcast episode of “The Good Wife.” In the series, an enormous financial scam has destroyed the reputation of a young lawyer, Maia (Leslie), while simultaneously wiping out her mentor Diane Lockhart’s (Baranski) savings. Forced out of Lockhart & Lee, they join Lucca Quinn (Crush Jumbo) at one of Chicago’s pre-eminent law firms.

The show will premiere on CBS, in February, before moving over to CBS All Access exclusively, a move the media company is also making with its upcoming “Star Trek: Discovery” series.