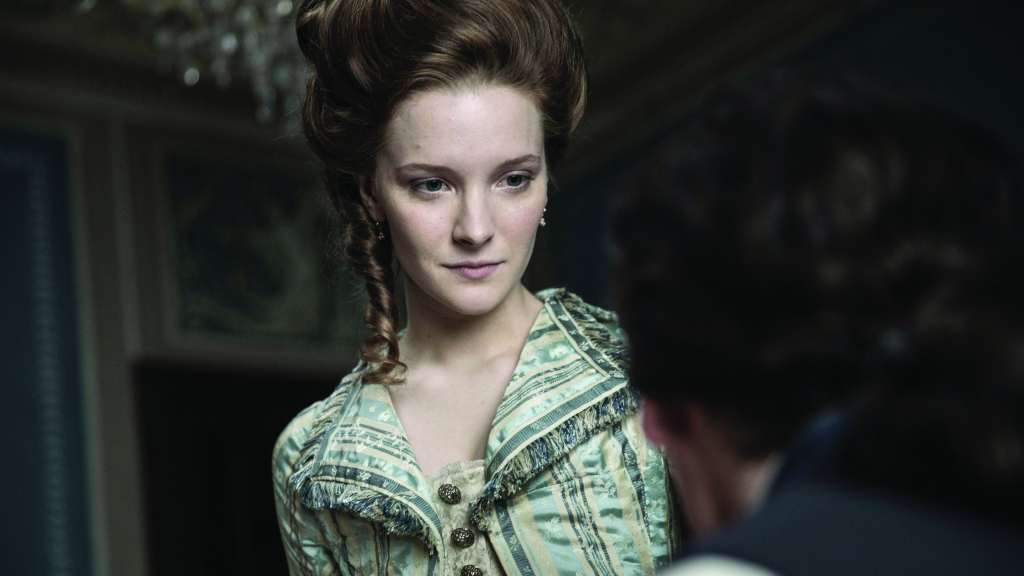 Having played Mrs Dai Bread Two in a school production of Under Milk Wood, she went on to study at the National Youth Theatre of Wales and Drama Centre London.

After graduation, Clark appeared in the BBC’s A Poet In New York, about Dylan Thomas’s fatal visit to the city, Channel 4’s four-part drama series New Worlds and, on film, in Carol Morley’s The Falling.

She then enjoyed a strong run of theatre performances, including in Olivier-nominated Violence And Son by Welsh playwright Gary Owen and as Cecile in Les Liaisons Dangereuses alongside Dominic West and Janet McTeer.

When it comes to film, Clark likes to work with writer-directors “because you collaborate in a different way”.

As well as working with Morley on The Falling, Clark was seen earlier this year in Whit Stillman’s Love & Friendshipas Frederica, the daughter of Kate Beckinsale’s Lady Susan Vernon.

Having fulfilled a “dream” by playing Juliet opposite Freddie Fox’s Romeo last year, next up for Clark is Deborah Warner’s King Lear at London’s Old Vic theatre, where she will play Cordelia opposite Glenda Jackson’s patriarch.

Clark jokes: “As soon as I’m cast in something, it’s there in my mind constantly, so King Lear is with me everywhere at the moment.”