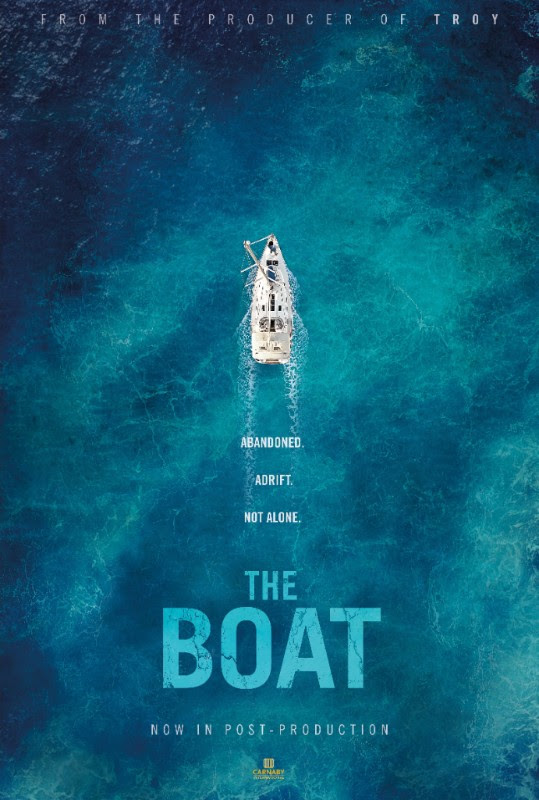 Finally, the trailer for the much-awaited Maltese nautical thriller The Boat has appeared on Hollywood online magazine Deadline, and it offers up 100 raw, edge-of-your-seat seconds.

Directed by Winston Azzopardi, starring his son Joe and produced and written by the pair, The Boat is about a fisherman lost in deep mist who boards an abandoned sailboat. He goes below deck, but when he returns he finds his own boat has disappeared. As the vessel heads into unknown waters, his journey becomes all the more unpleasant.

“The Boat is a fantastic film based on a simple idea,” Carnaby International President Tim Grohne had said of the production, and it sure as hell looks like it from this short trailer.

The Boat was filmed in the open Maltese seas as well as the world-famous tanks at Rinella, and was shot in 22 days.

Kicking off summer in style, The Boat had gotten international distribution by UK-based sales agent Carnaby International earlier this year.

Malta’s very own thriller is set to make its world premiere later this month at the prestigious Fantastic Fest film festival, the largest genre film festival in the US.