Adventure thriller The Boatstars Joe Azzopardi as a lone fisherman who boards an abandoned sailboat. Discovering no signs of life, he emerges back on deck to find his own boat disappeared. The film, which is completed and screening to buyers in Cannes, is directed by Azzopardi’s father Winston Azzopardi. 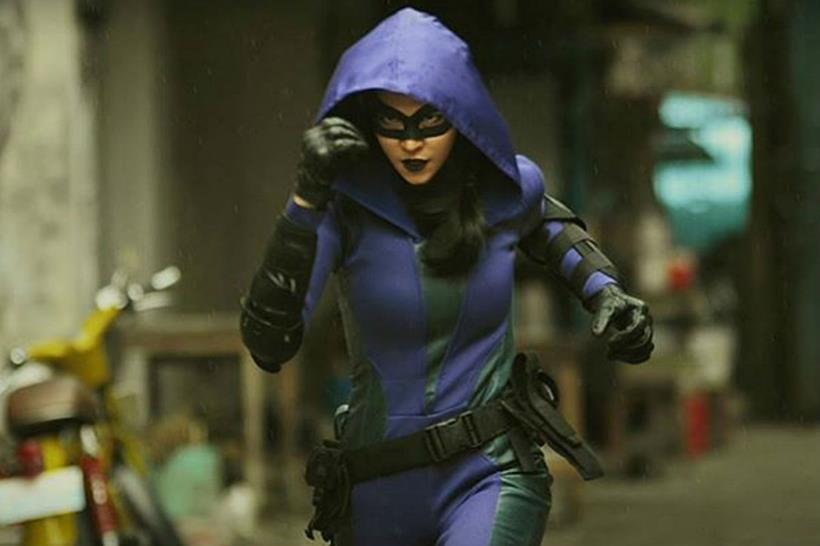 Valentine is a superhero action vehicle directed by Agus Pestol and Ubay Fox. The film stars Estelle Linden in a role that showcases her martial arts skills. The story follows a café waitress who, after meeting a film director, embarks on a dangerous adventure as a vigilante.

Carnaby has also picked up Summit Fever, which starts Freddie Thorp in the story of a young English mountaineer who is lured to the Alps by his friend to help him conquer the ‘Big Three’ – the Matterhorn, the Eiger, and Mont Blanc, all over one summer. Shot at altitude in 4k by director Julian Gilbey, production began in January 2018, with further shooting planned for the summer. The script is being introduced to buyers at the market as casting continues.

President, international and production at Carnaby International, Tim Grohne said: “We are delighted to be able to include such a diverse range of European and International genre films on our slate this year, working with both emerging and established talent alike.”