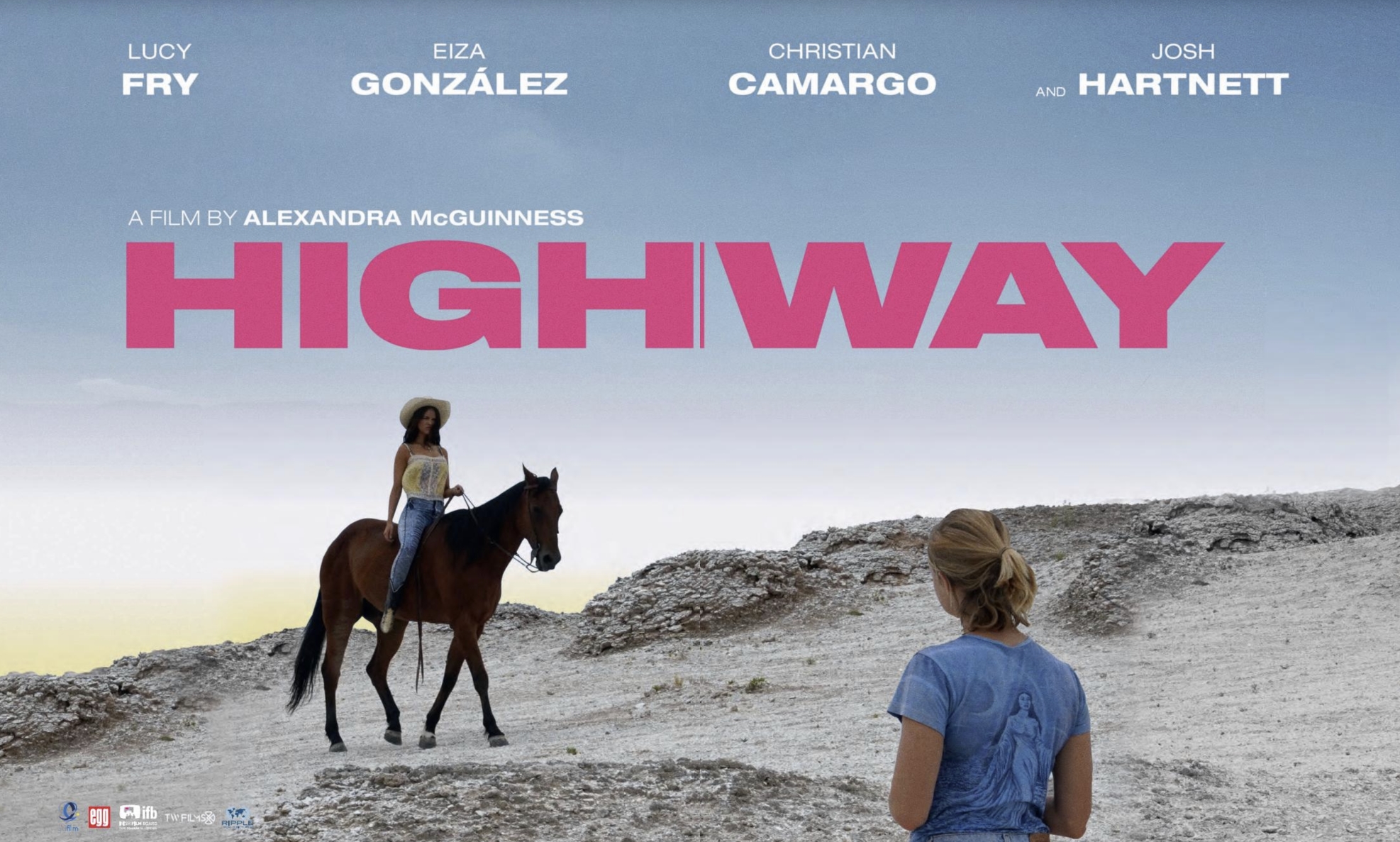 Fry and Gonzalez star as best friends living in a small desert town. While Heidi (Fry) is happy to dream her life away while working shifts at a local diner, Jane (Gonzalez) strives for a better life. But when Jane suddenly disappears Heidi sets out across the desert to find her, only to discover a world where reality and the borderless expanse of the desert intertwine.

“Highway” is produced by Dominic Wright for Ripple World Pictures and Anna O’Malley and Eammon Cleary for TW Films. It is financed by GCI Films and the Irish Film Board.

Carnaby will present first footage from the film to international buyers in Cannes. CAA and Verve Ventures are co-representing North America.