Deals have concluded with Open Sesame for Japan; Feature Films for Australia and New Zealand (home entertainment); Sky for New Zealand (broadcast rights); Tanweer for Greece; and One2See for Benelux. Signature Entertainment is on board for the UK.

The third instalment of the home entertainment hit gets its market premiere screening at the American Film Market (AFM).

Directed by Zackary Alder (The Rise Of The Krays) with screenplay by Julian Gilbey, the film is produced by Carnaby International’s Andrew, Mike and Terry Loveday as well as Tiernan Hanby (Snow In Paradise).

Set in 1988, the story opens in Marbella with burgeoning Essex gangster Pat Tate trying to smuggle a batch of ecstasy tablets into the UK and infiltrate Southend nightclubs. Double crossed by his suppliers, Tate’s fortune soon takes a turn for the worse.

The original Rise Of The Footsoldier movie has sold more than one million physical copies in the UK alone and, according to Carnaby, continues to sell an average of 1,000 copies each month. 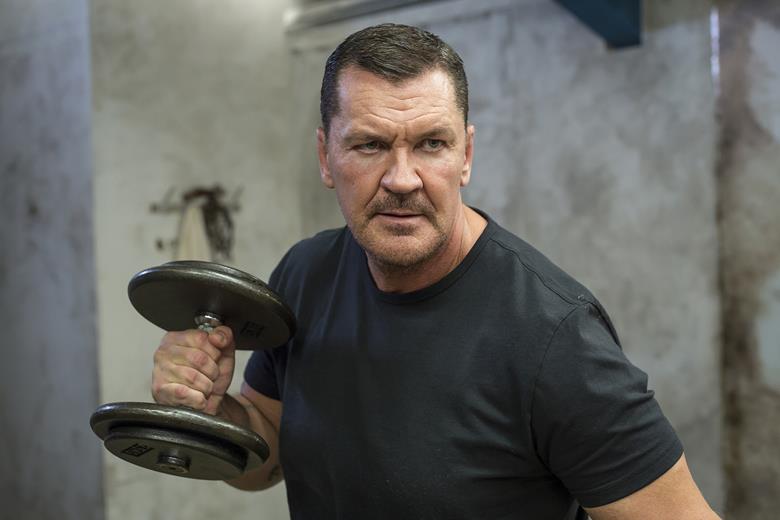