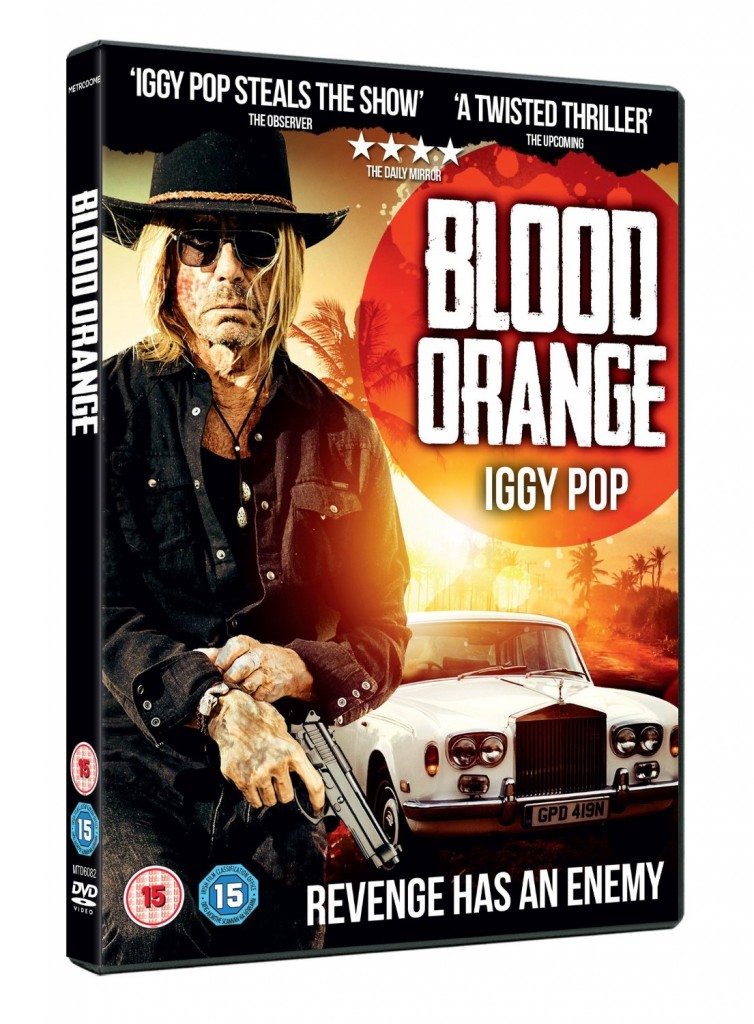 Set in the hills of Southern Spain, home to an ageing rock star, Bill and his much younger very beautiful wife Isabelle. Beneath the perfect surface of their lives, dark secrets lurk. Into this paradise comes Lucas – a dangerous ex-lover hell bent on revenge. His aim? To destroy their marriage and blackmail Isabelle into returning his inheritance – a fortune that his wealthy father had bequeathed to her instead of him. In a mischievous game of cat and mouse, the hunter soon becomes the hunted – nothing is what it seems. What unfolds is a dangerous, tangled web of deceit and destruction in a deadly game.