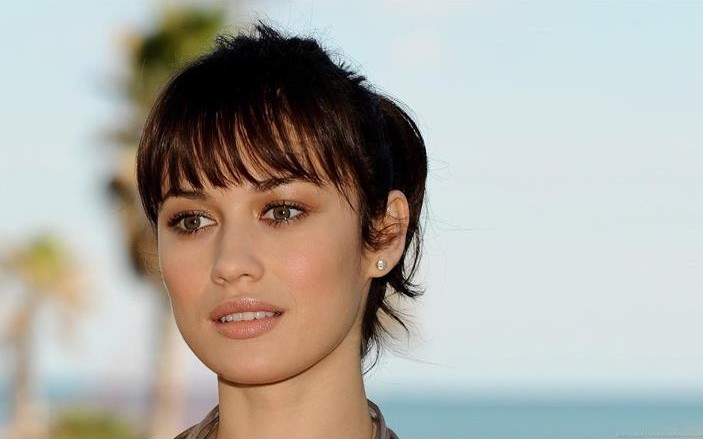 Kurylenko will play Sheila Enry wife of Banderas’ Turk Enry, an ageing rock star and reformed sex addict married to a supermodel who is abducted by pirates on holiday in Chile.

The partly crowd-funded film is being produced by Los Angeles and UK-based production company, Simon West Productions and is adapted from the novel by Mark Haskell Smith.

Director West said: “‘I’m delighted Olga has joined Antonio and the rest of the cast. Her talents in both action and comedy make her the perfect ‘Sheila’. I’m excited about the prospect of shooting in Chile, I’ve been very impressed by what I’ve found here in terms of talent and wonderful locations – I know we’re going to make a great movie.”