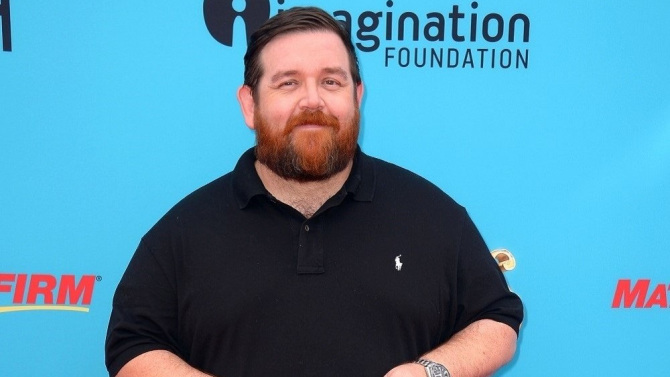 “Besides Winston Churchill and Henry VIII, Captain Horatio Pugwash seems like a role I was born to play. I cannot wait to get going,” said Frost.

Frost will play the bumbling and cowardly pirate, created by John Ryan, who has been a British children’s favorite since first appearing as a comic strip in 1950. A black-and-white animated television series featuring the character first appeared on the BBC in 1957, running until 1966, followed by a color series which first aired in the mid-1970s. Another more recent animated version was produced in 1997.

The film will see the cowardly captain on a mission to rescue cabin boy Tom’s father, who has been marooned on a volcanic island with a hoard of treasure protected by an army of angry ghosts. Jason Flemyng has also been announced to appear.

Written and directed by John Hay, who won an International Emmy for best kids TV movie/miniseries for his 2011 television drama “Lost Christmas,” the film will be produced by Elliot Jenkins and Justin Johnson for Atticus Pictures alongside Andrew Loveday and Sean O’Kelly for Carnaby International and Jiang Jun for Costar Culture & Media. Costar and Carnaby will co-finance the project.