Ireland’s latest international hit movie keeps on racking up the honours in both the US and the UK. 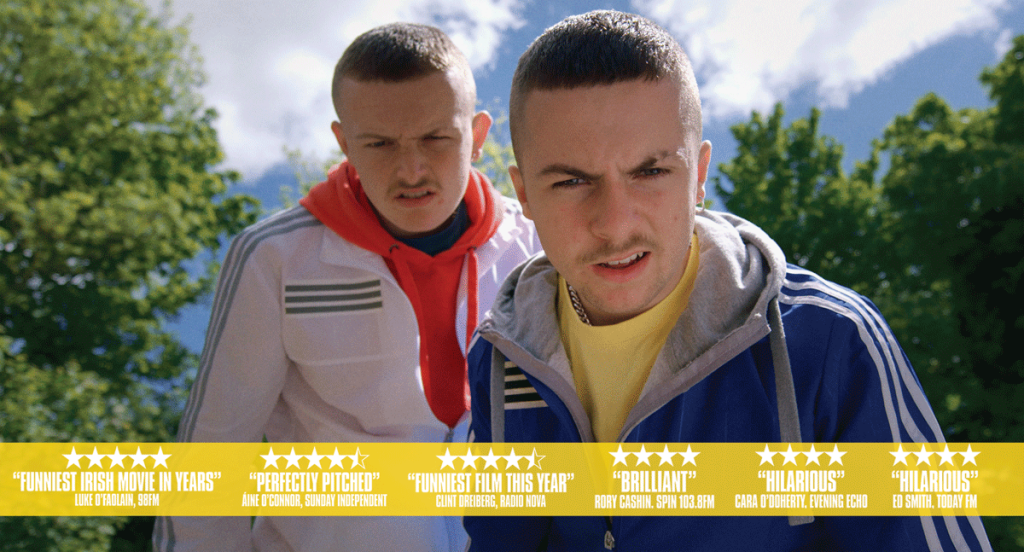 The smash-hit Irish comedy The Young Offenders picked up three awards at the LA Comedy Festival over the weekend. The film, which has been widely acclaimed, won prizes in the Best Feature Direction, Best Feature Screenplay and Best Feature Film categories at the American festival ,which is the largest comedy festival in the US featuring film, live comedy acts and a screenplay competition.

Lead actors Alex Murphy and Chris Walley were also presented with the ‘Ros Hubbard Award for Acting’ at the Irish Film Festival in London. The film also picked up the Súil Eile award at the festival last week.

Written and directed by Peter Foott The Young Offenders is the highest grossing Irish-made film of 2016 and is the fastest Irish film to break the €1million mark at the Irish Box Office this year.

The film continues to be distributed in territories around the world with Carnaby International, a UK film company specialising in worldwide sales, announcing this month that it has signed deals for the film in Germany (Studio Hamburg) and Former Yugoslavia (Discovery).

Inspired by Ireland’s biggest cocaine seizure of €440 million, off the coast of Cork in 2007, The Young Offenders follows two Cork inner-city teenagers, Conor and Jock, as they embark on a 160km road trip on stolen bikes in the hopes of finding an unrecovered bale of cocaine. It’s the debut feature from Foott and introduces new acting talent Chris Walley and Alex Murphy in the lead roles, with comedians Hilary Rose and PJ Gallagher also starring.

The Young Offenders continues to screen in Irish cinemas.