1970’s Blackhill Glasgow: 11-year-old Paul Ferris has learned quickly that life on the street is tough. Growing up immersed in a culture of crime, Ferris finally snaps when tormented one too many times by a vicious gang of bullying neighbourhood brothers who have made his childhood a living hell. In his late teens, he decides to take on his tormentors alone and systematically wreak vengeance on them. His spree caught the attention of the ‘Godfather’ which ignited a sequence of events that saw him become a major figure in the criminal underworld. 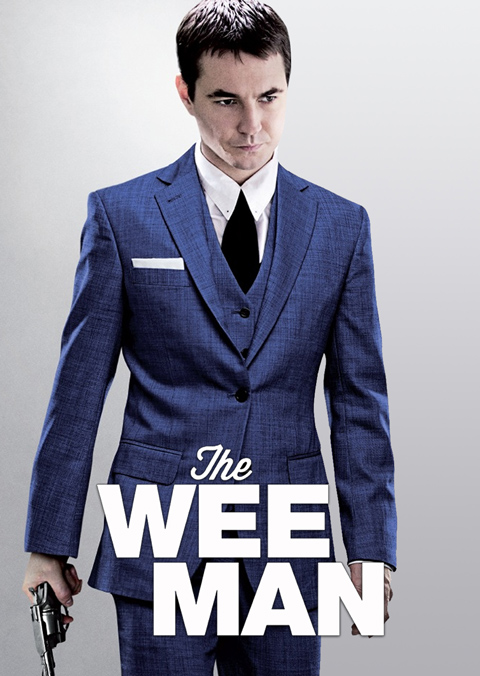