The story follows Turk Henry; a mega platinum rock star who’s married to a supermodel and rich beyond his wildest dreams. Whilst on holiday, his wife is mysteriously abducted by a group of renegade, ship-less pirates. With little assistance from local authorities Turk is forced to embark on a mission to rescue his wife. With life skills better suited to playing bass, playing the field, and partying he is forced to navigate through deadly jungles and take on ruthless bandits in this truly hilarious, action-packed romp. 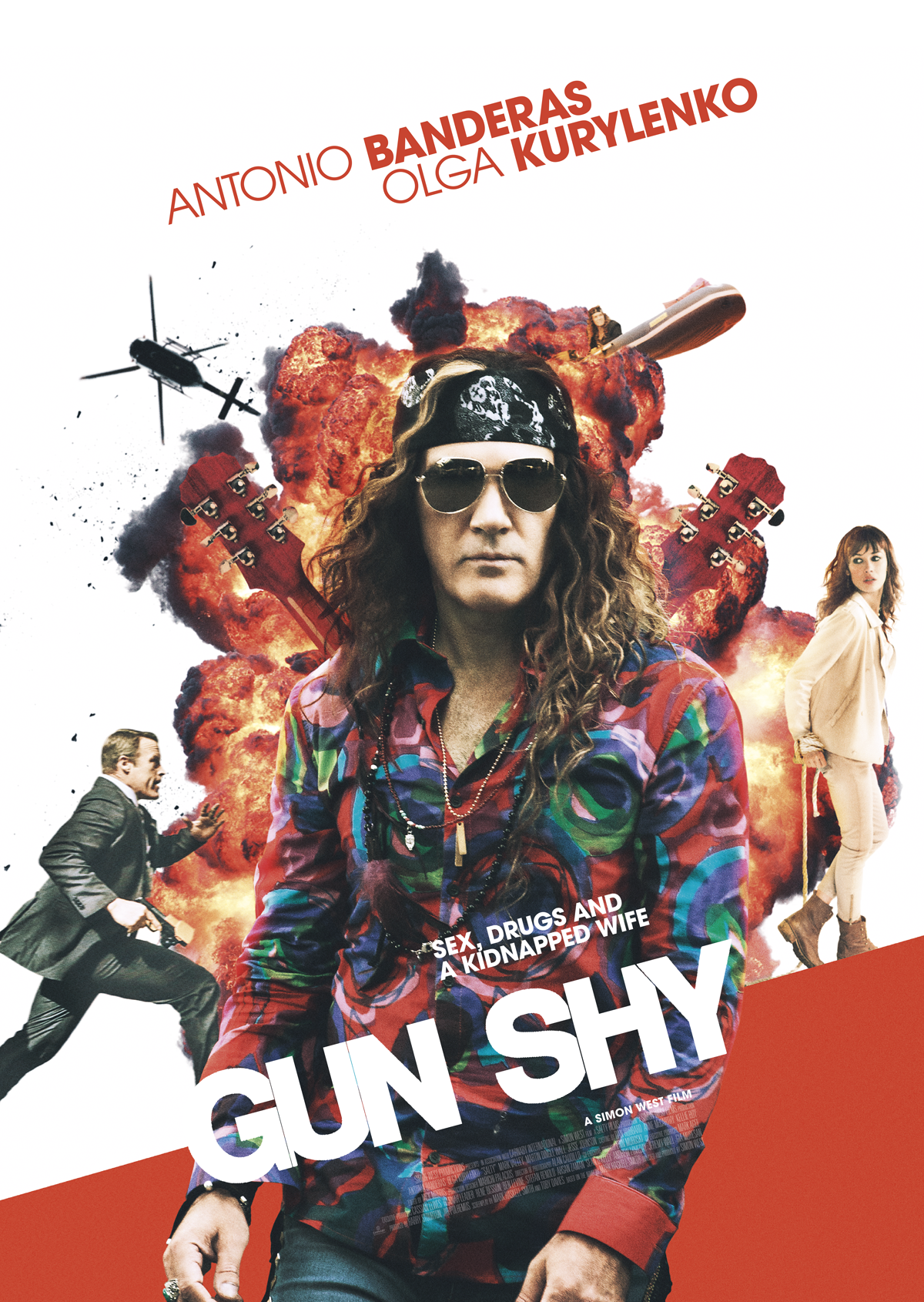