Rise of the Footsoldier 3: The Pat Tate Story

Prequel to Rise of the Footsoldier, one of the highest grossing British gangster films of all time, and Rise of the Footsolider II, named Best British Film of 2015, Rise of the Footsoldier: The Beginning is a hard-hitting, fast moving story with furious action and visceral violence. The third instalment focuses on Pat Tate’s inexorable rise to notoriety through the ranks of the Essex gangland while capturing the level of violence and corruption that existed in an era where the control of drugs drove the criminal underground to kill for money and power with catastrophic consequences. 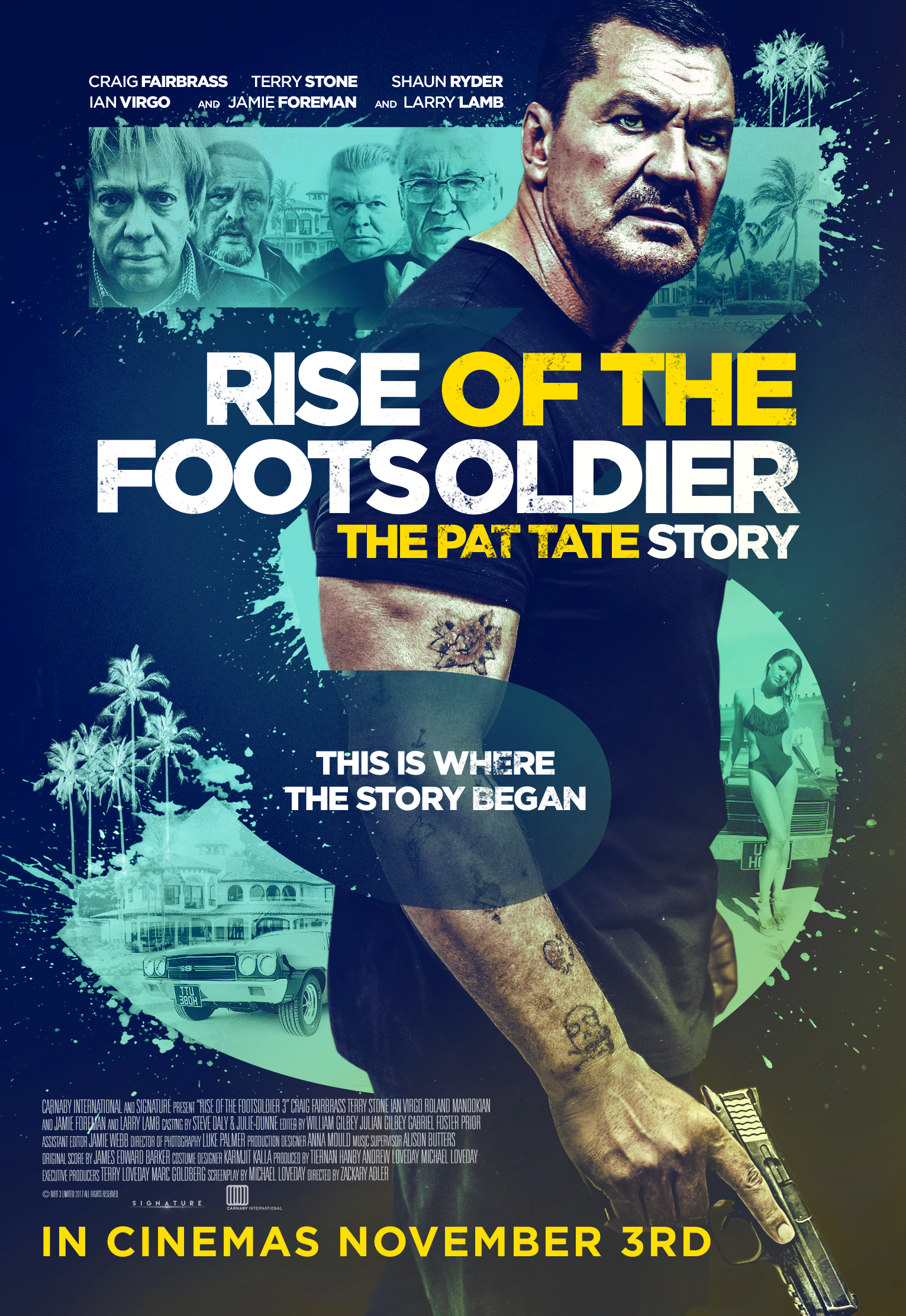